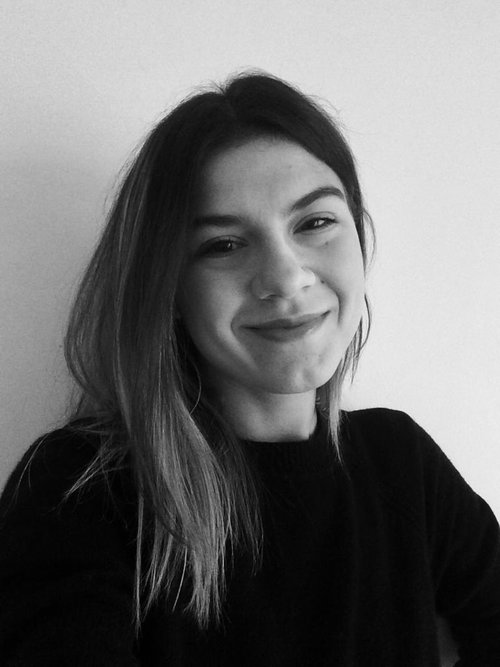 Gabriela Anco is an art curator and exhibition producer based in Paris, France. She focuses her research on issues of identity, questioning the contemporary societal paradigms. She is the in-house curator at Galerie Mansart in Paris.

From 2016 to 2019 she was managing director at fontaine b., collaborating closely with the Morra Foundation and Shimamoto Association in Naples. From 2015 to 2017 she directed and managed projects of the artistic initiative Zona Dynamic, together with which she was awarded the Berlin Senate Award for independent projet spaces.

She holds a MA in Cinema Theory and Aesthetics from the Pantheon-Sorbonne University in Paris and produced numerous projects and exhibitions including part of the Marrakech Biennale and Berlin Art Week.